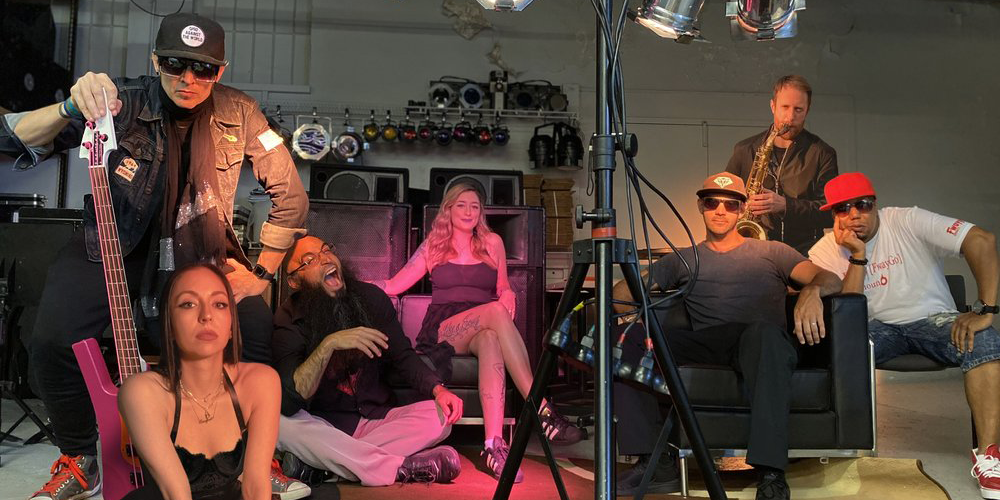 Freekbass, to the core, is an accomplished bass player with a particular passion for Funk. Yet beyond the instrument, he is also a producer, a songwriter, a teacher, a host, a superhero-geek, and a showman. His unique musical style, a blend of 70’s funkadelic, 80’s synth, electronic dance, and some old-school James Brown flavor, has become a vehicle for Freekbass to spread positivity, while also embracing his funk roots.

Freekbass put together a live band, “Freekbass & The Bump Assembly” and toured relentlessly, expanding his circles and reaching cities, coast to coast. His high-energy live-shows led him to the festival scene, and he simultaneously did dates with the supergroup, Headtronics.

The current touring line-up for Freekbass & The Bump Assembly is a 7-piece wonder-team which includes Freekbass on bass and vocals, drummer Rico Lewis (previously with George Clinton/P-Funk), Sky White on keys (Foxy Shazam), Sammi Garett (previouly Turkuaz) and Reilly Comisar on vocals, Nate Lewis on guitar and Greg Sanderson (previouly Turkuaz) on sax. The friendships and wealth of collaborative musicianship in this group is apparent on stage, where infectious grooves meet nonstop-energetic performances. 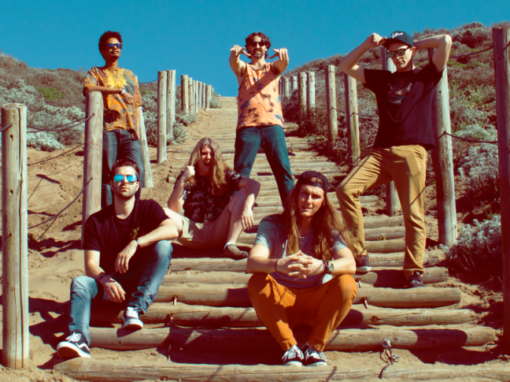