MARBLE EYES is a soulful, energetic rock band based out of the New Hampshire Seacoast. This group has multiple lead singers and vocal harmonies in the same spirit as The Band and Traveling Wilburys. The feel good, larger than life sound has been dubbed by its fanbase as “Rock & Roll For The Soul”.

Marble Eyes formed amidst the pandemic and features players from national touring acts such as Pink Talking Fish, Kung Fu, The Indobox and more. While this challenging time seemed to bring most of the world to a standstill, it was also the catalyst to create a burst of positive energy with the birth of this band.

Bassist, Eric Gould, and guitarist, Mike Carter, live close to each other but were always too busy to get together. With touring halted, they finally found the time to make some music. Carter invited keyboardist Max Chase to set up in Gould’s driveway with social distancing measures in place. From the first notes, it was evident that this was no ordinary jam session. There was something very special about this collection of voices. Gould invited drummer, Adrian Tramontano, to the next session and he added his virtuosic color, taking each song to new heights. The energy of this lineup made it clear that Marble Eyes was here to stay.

Over the course of the shutdown, the band penned over 50 songs together. All four band members have contributed songs to the Marble Eyes repertoire. Each character is defined and, together, they have created something positive and exciting in the midst of one of the most challenging times of this century. 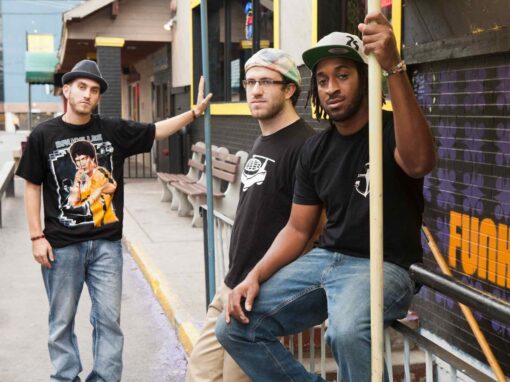 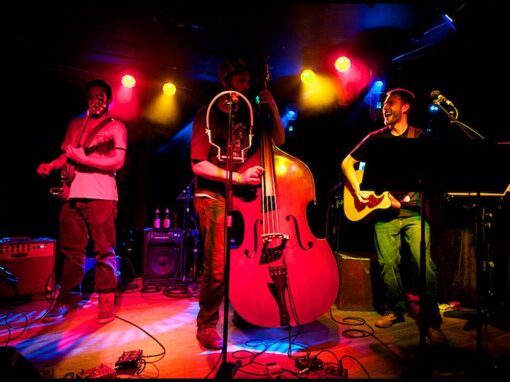