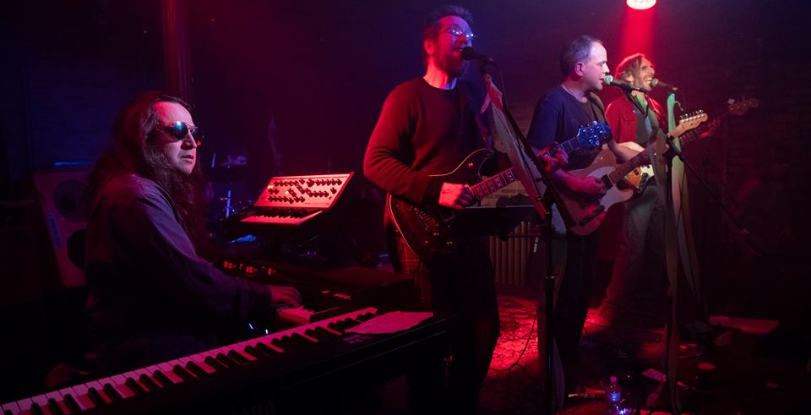 Since 2001 Raisinhead has been playing in Upstate New York and the surrounding area. Formed by Guitarist and songwriter Rob Beaulieu, the band is commited to a roots – song based improvisational approach. The musical stew includes influences from all over the musical landscape from Country to rock to blue grass and blues. Band includes members of the Ominous Seapods.

*Performing late night at DJ’s Niteclub.
Free admission with festival wristband / must be 21+ to attend.